What is the service about?

The Government has removed geographic limits that had been imposed on labour inspectors, which had confined them to a fixed territory, and have now been introducing the option of web-based electronic inspection as part of its reforms.The ministry is contemplating to widen the jurisdiction of inspectors or facilitators under many of its reforms , in order to ensure that the employer is able to deal with a single inspector for compliance instead of one under each of the labour laws.

As we all know that the powers of an inspector are set out through the relevant legislation in each case. Each of the the inspectors possess both knowledge and expertise in the areas that they have been assigned to, on the basis of the powers conferred by the legislation. The main powers of an inspector under the laws within the jurisdiction of the Department of Labour Relations are summarized as follows: 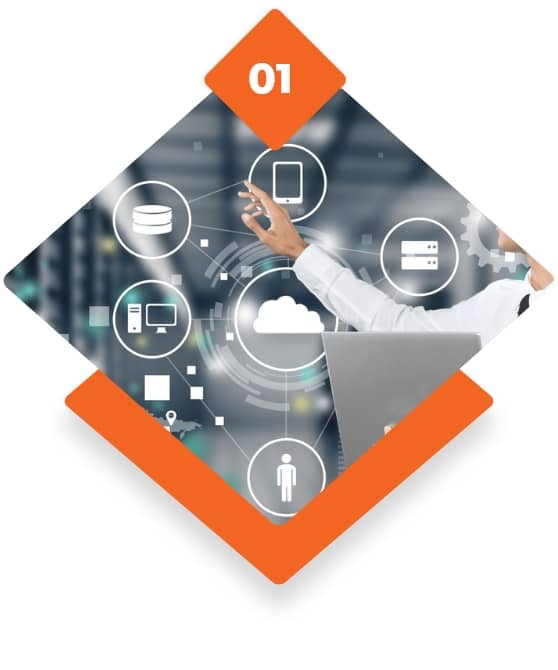 At a central level or sphere, the Directorate General, Factory Advice Service and Labour Institutes (DGFASLI) carry out inspections related to occupational safety and health issues.

Also at a central level, the Chief Labour Commissioner (CLC) also known as the Central Industrial Relation Machinery (CIRM) is responsible for enforcing labour legislation related to working conditions. Both the DGFASLI and the CLC have attached offices of the Ministry of Labour & Employment.

At a state level, the Inspectorates of Factories under the control of each State Labour Departments enforce the Factories Act in their respective states. Different inspectors carry out safety and health inspections and those related to labour issues.

Directorate General on Mines Safety also conducts safety and health inspections with respect to safety and health regulations in mines and oil fields. There are also special inspectorates in some states covering particular industries, for example in Kerala the Plantation Inspectorate and in Gujarat and Bihar units for agriculture.

The CLC is responsible for enforcing labour legislation with respect to wages, remuneration, child labour, contract labour, migrant labour, working time, industrial disputes, and maternity benefits in the industries and establishments for which the Central Government is the appropriate Government – whether the central or state Government.

Inspectors´ sanctioning powers are limited to filing prosecution complaints in the courts of law. Sanctions for violations of labour laws provide for fines and/or imprisonment.

Under the Building and other construction Workers (RECS) Central Rules, 1998 an inspector is empowered to issue warnings to employers regarding the safety, health or welfare of building workers. No other labour law provides for issuance of warning by the inspector.

What value does the client get?

With years of extensive research and experience in the compliance and governance domain, we at Karma Management Global Consulting Solutions Pvt Ltd. understand the inspection requirements handled by the various Labour Authorities in relation to the kind and types of documents or statutory registers or statutory returns or registration/licenses to be produced for inspection. Our team of expert practitioners extends their helping hand to guide and support the client throughout the entire process, till the inspection is closed which ensures that the client has complied as per the statutory compliance.

What tools do we use?

Karma Management Global Consulting Solutions Pvt Ltd. completely understands the inspection requirements given by the Labour Authority and along with our in-built tools, WE CHECKED and WE PROCESS, diligent and timely guidance is given to the clients on various fronts such as : 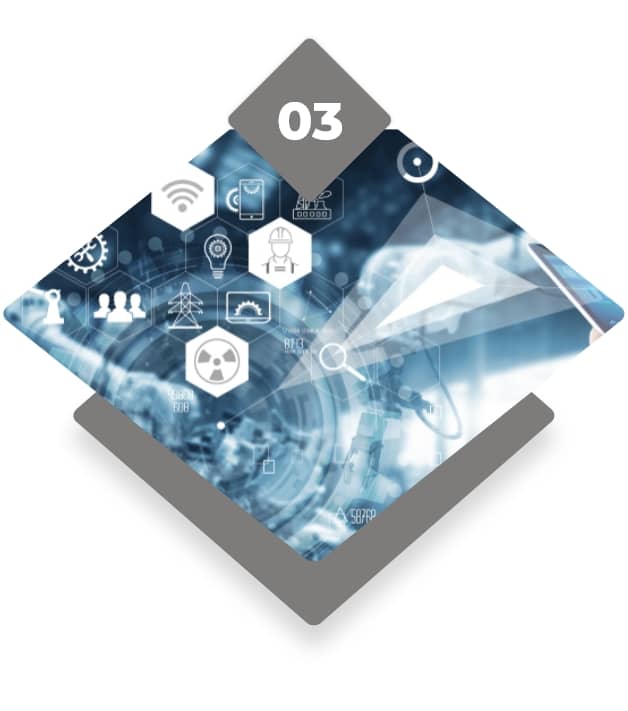 Enquiry
How can we help you!